A Brief History of the Department of History and International Studies

The nationalist historiographical tradition of which the department was one of the pioneers on the African historical scene provided a point of departure for understanding contemporary theories of colonial and postcolonial discourse within the Nigerian and African context.

Its core focus was on Nigerian and African history. The foundation of the department and what became the Nsukka school of history was the recognition that until the 1950s when serious scholarly interest in the study of Africa began, the subject of African history was very much terra incognita. 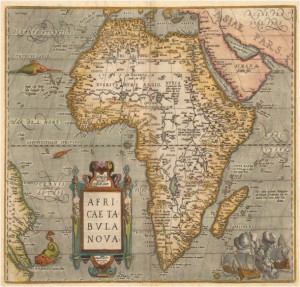 The Department has undergone further changes in nomenclature. On September 29 2004, the University Senate approved the revised programme and name change from History Department to Department of History and International Studies.

The department drew its original staff strength from scholars who had been trained overseas and within the country. The growth and expansion of the department is quite laudable. It has grown from a department of an initial 47 students to a burgeoning department of over 400 students. The faculty has also numerically increased from an initial four staff in 1960 to over seventeen academic staff today. The Department has also produced excellent graduates who have distinguished themselves in their various fields of endeavor.

© 2020 University of Nigeria  Powered by Tenece